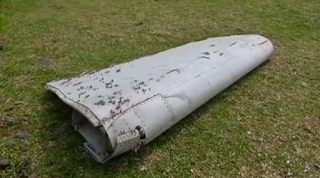 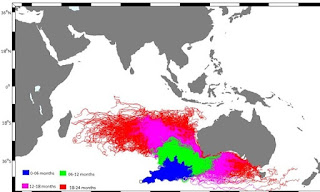 It may not be exciting but it is more satisfying to know the truth.
Posted by David Leyman at 05:56